Who would be mad enough to brave the monsoon to see old stone things? Apparently there a few and we were one of them. Hampi was different, it doesn't rain much there, it drizzles, yes, but the wind usually keeps the clouds moving.

It was pouring all the way, a steady plitter-platter on the wind screen and the rather rummy looking taxi some how managed to keep dry- the driver stuck different shades and sorts of cloth to keep the water from coming in through the cracked up wind shield.

The days agenda had three places- Aihole, Pattadakal and Badami. Each deserve a day or there about, certainly, but we didn't have that sort of time and decided to stick to the usual, the well known, ASI ticketed places. Also too many temples in a short time leads to your eye sight to acquire a certain tired tint which can only be cured by back to back anime movies.

After breakfast at a random restaurant on the highway and jumping over puddles to hunt for a crepe bandage for a friend, our first stop was Aihole.

A nice looking oval temple stood there is what I could make out through my rather wet glasses. Yay. We had passed a lot of interesting looking old structures, which I'm sure deserve much deliberation and staring at , but here we were refusing guides politely in 4 to 5 different languages.

This temple was built somewhere around the 7th or 8th century. The temple is oval because maybe the guys who planned were bored of straight lines. The first impression, if you ignore the well laid out lawns by ASI is that this is well worth it. In fact, one could have worked slightly harder to reach here and still be satisfied with what it has to offer. Well done Chalukyas, you guys were it. 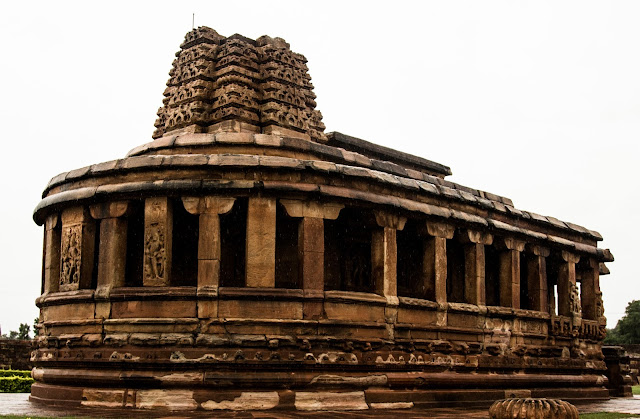 I'm sure you aren't going to read on further if I were to say oval again, so I will not say oval again. The temple is like any other Dravidan temple. If you haven't been to a Dravidan temple, I suggest you do immediately to know how a Dravidan temple looks like. If you cannot do so, well, I am not a expert at such things, so forget it. You know how temples are- entrance, a hall and the sanctum sanctorium. This one had a porch as well.

As seen above the gopura or the tower isn't quite there. Apparently once upon a time it stood tall and you know what happens to tall things(hint: evolution). What's awesome about the temple?

Well how about the carving on the roof? 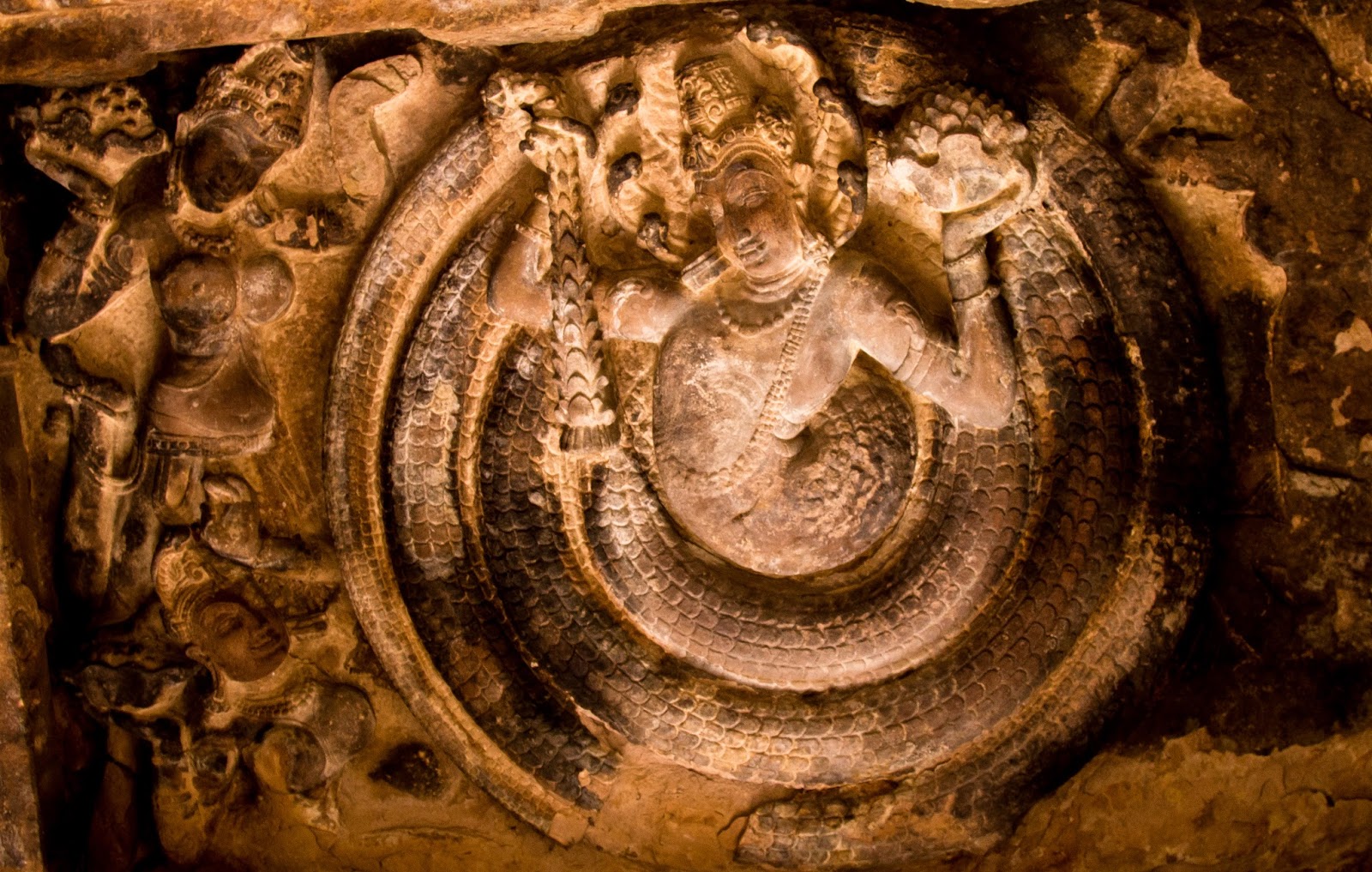 Awesome right? So this is right over your head, remember to look up.

The entrance porch has romantic couples all over it. Some even looked sexy. As a good photographer, I respect their privacy and hence shall not share those images here. No, this is not an attempt to keep this PG, if you are a kid and reading this blog, I am proud you kid, thanks for taking interest in this stuff.

The pillars are pretty cool as well, notice details and yes the couples as well- Apart from it, the walls did have other impressive work. The Mahishasuramardini, especially is awesome. These medieval guys were quite obsessed with her. 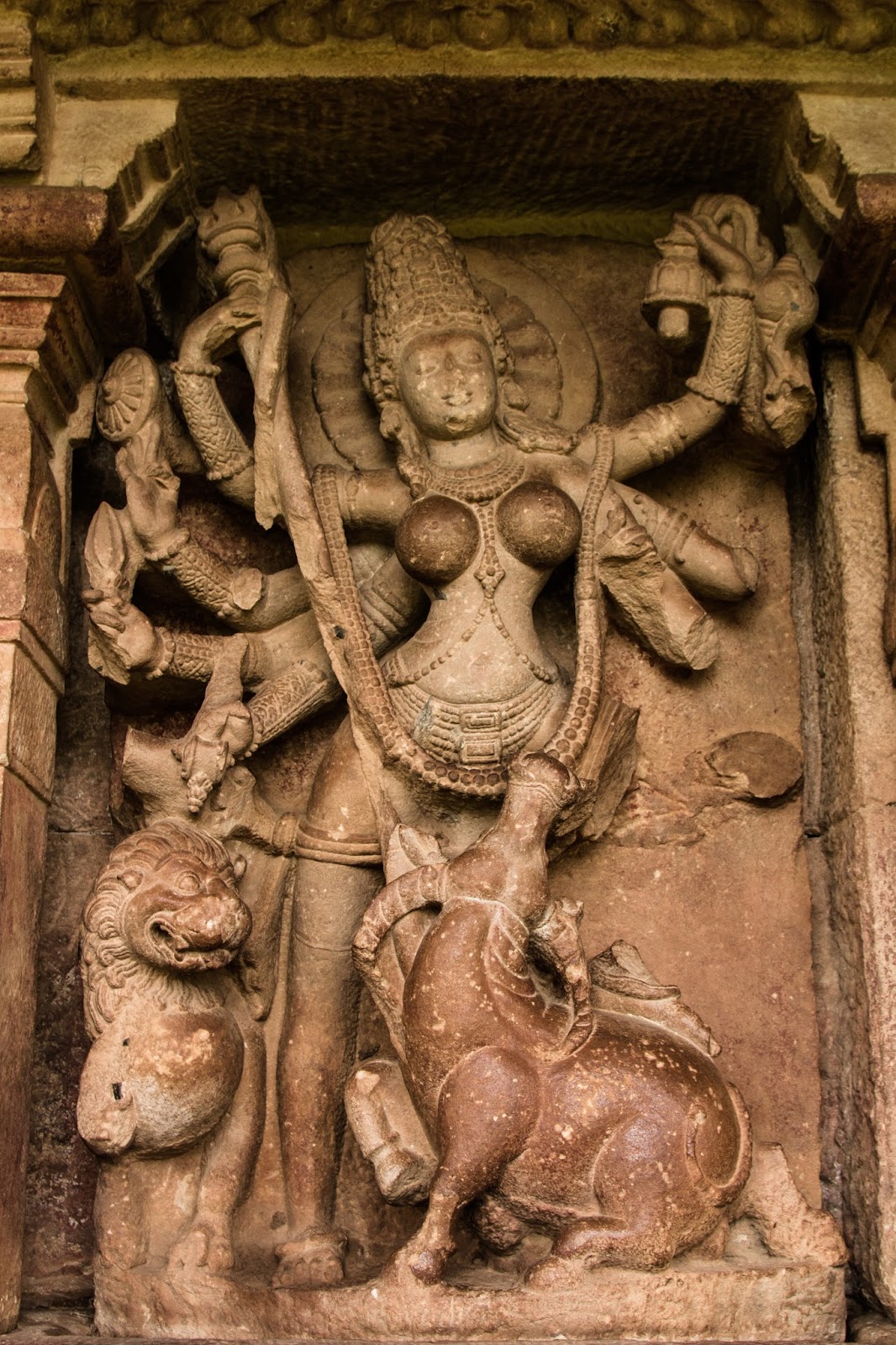 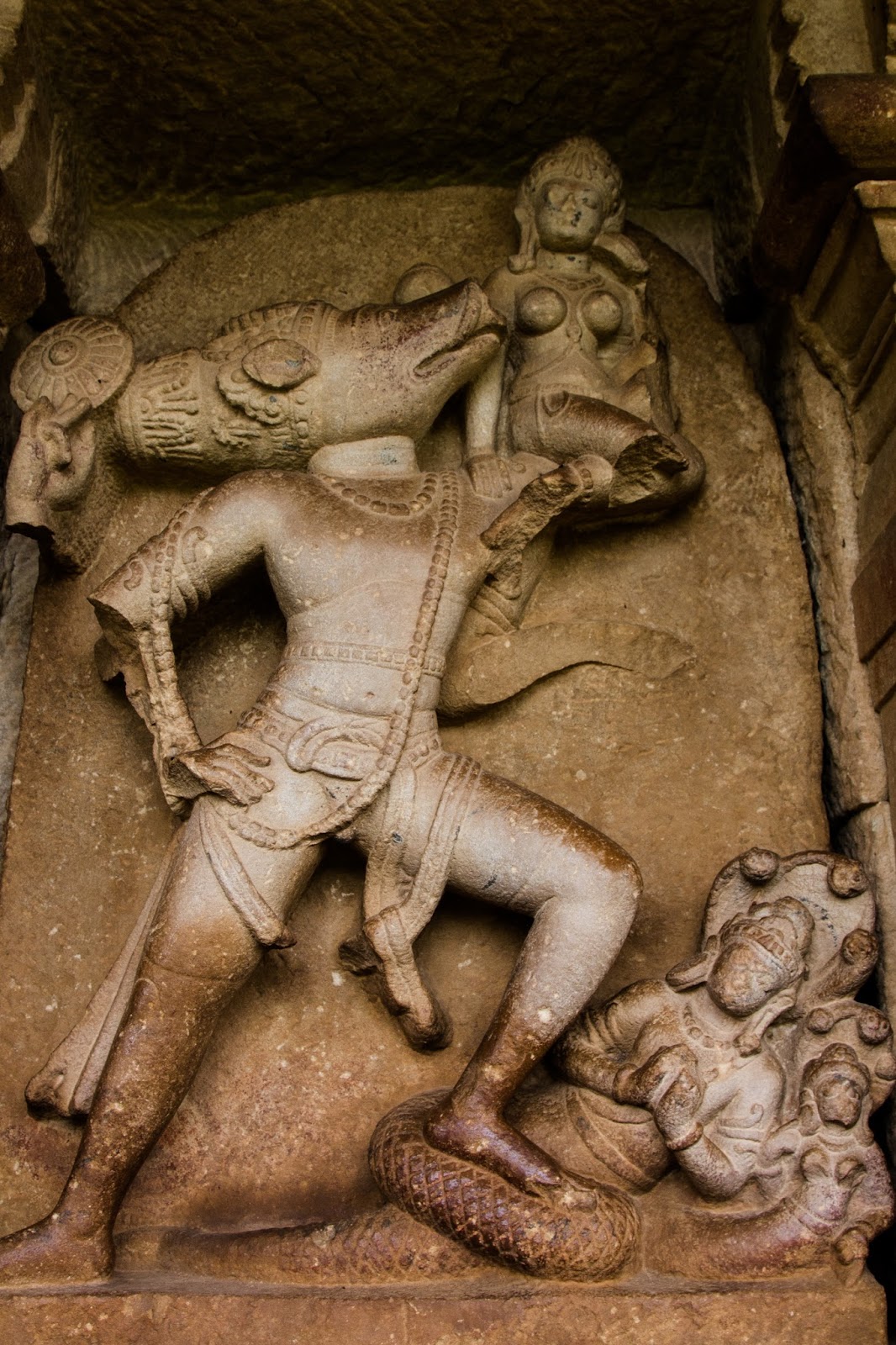 I will let you guys guess the next two. The person who provides the right answer will get...hmm, let's see who gets it right first. 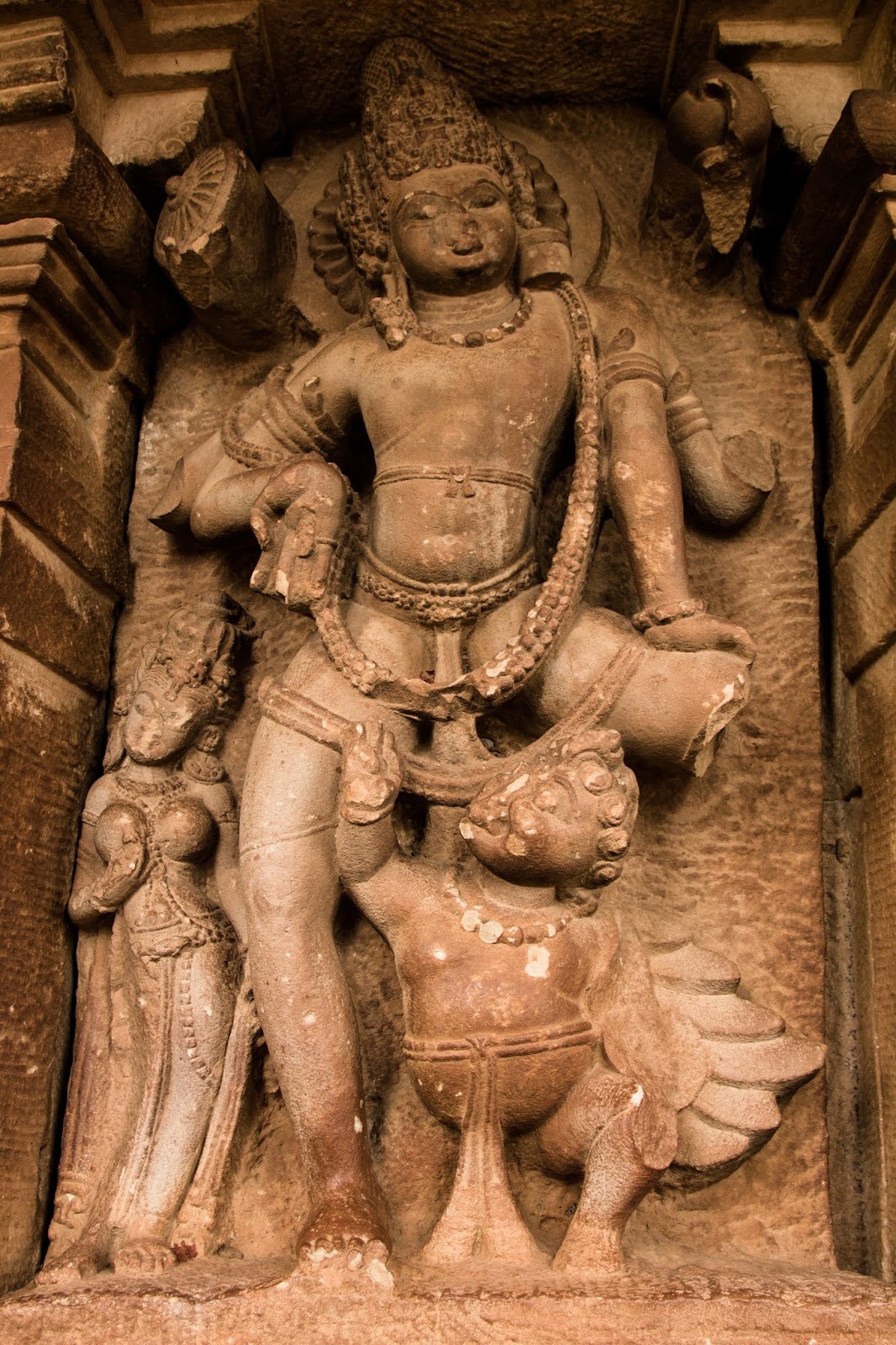 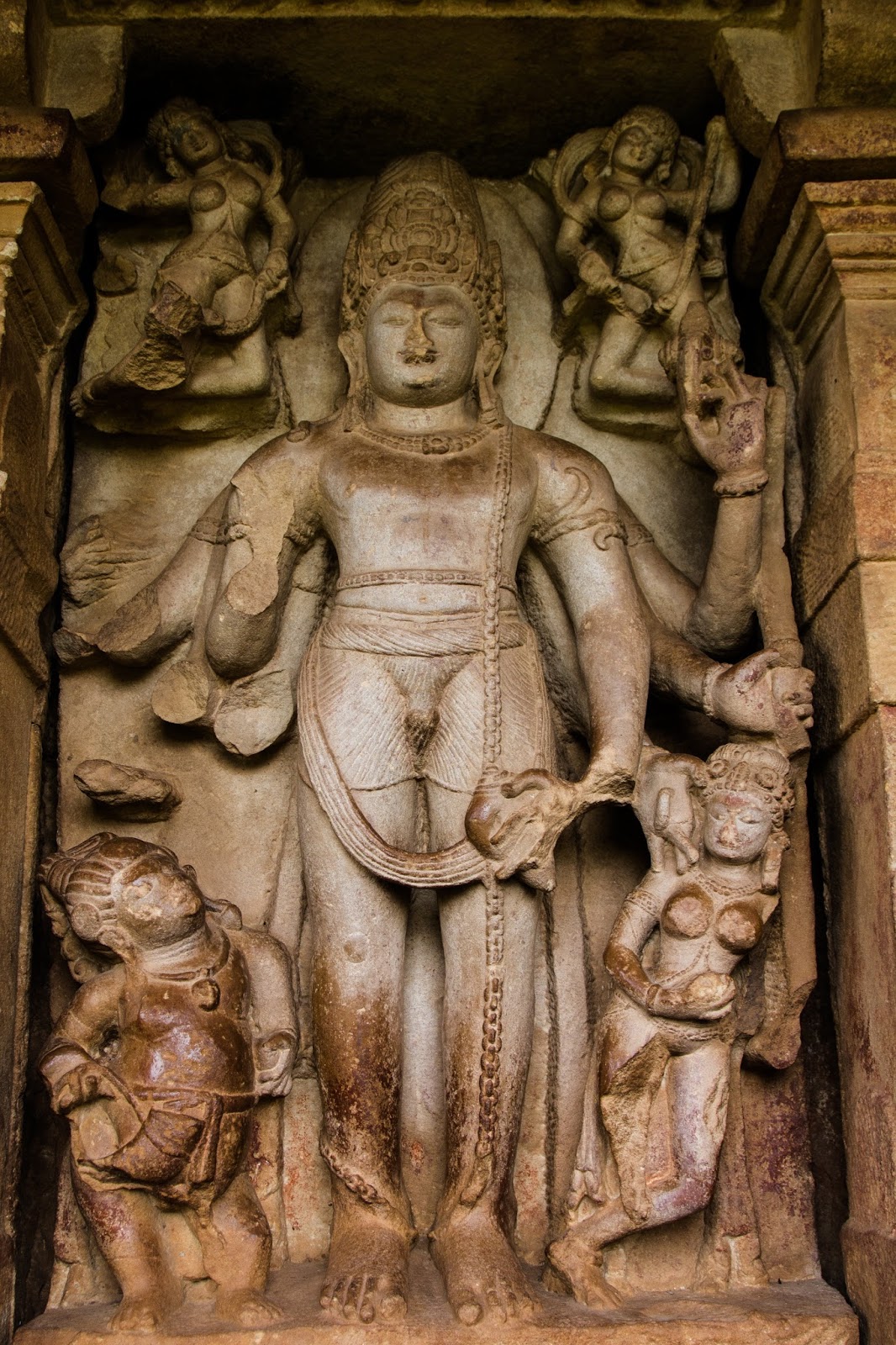 And I shall leave you with a couple of more images. Yes, there are other stuff in the complex, but the rain ensured I couldn't shoot much. It was mostly running from one structure to another because I didn't have an umbrella with me. Also you know how cameras feels about getting wet. 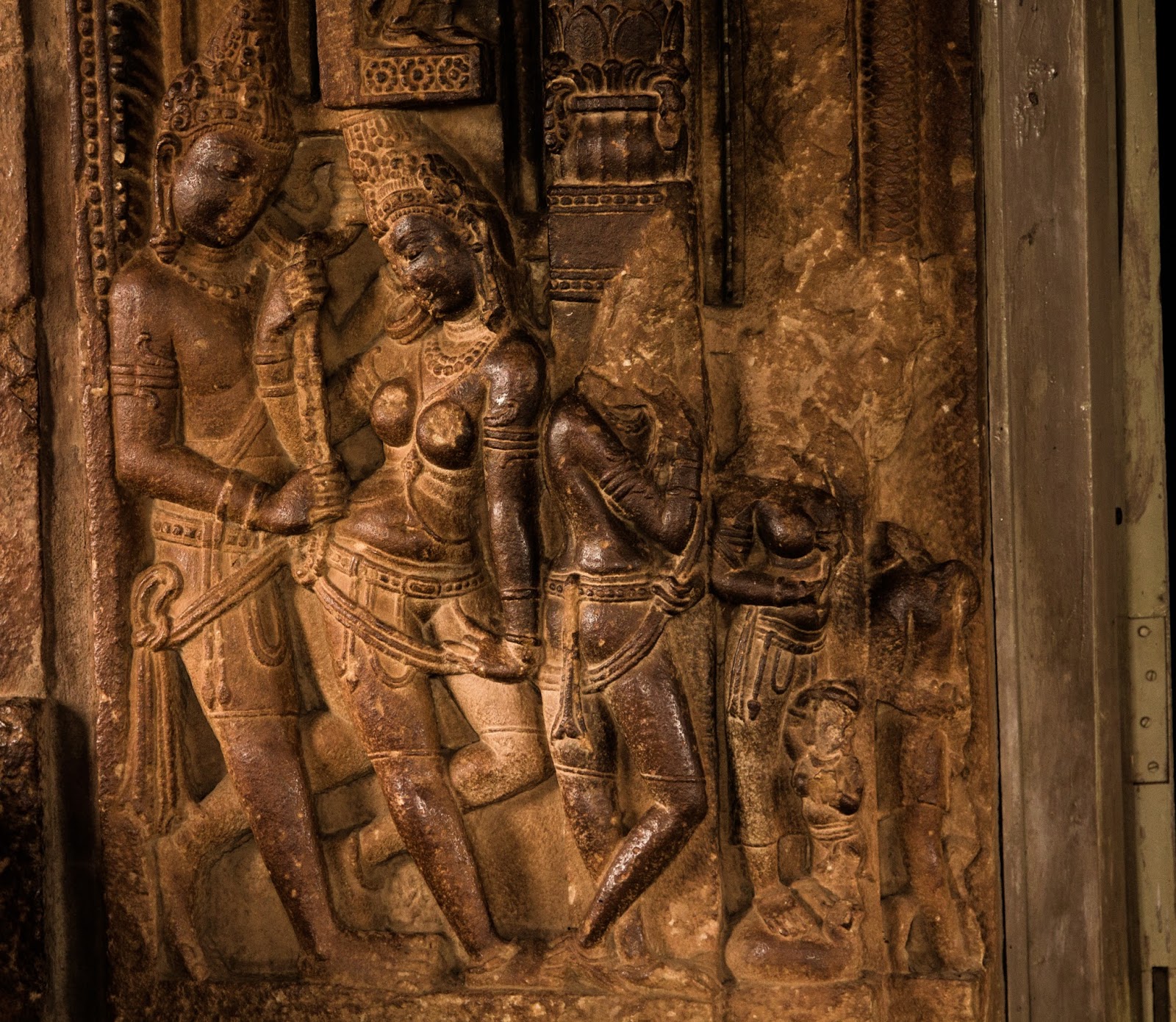 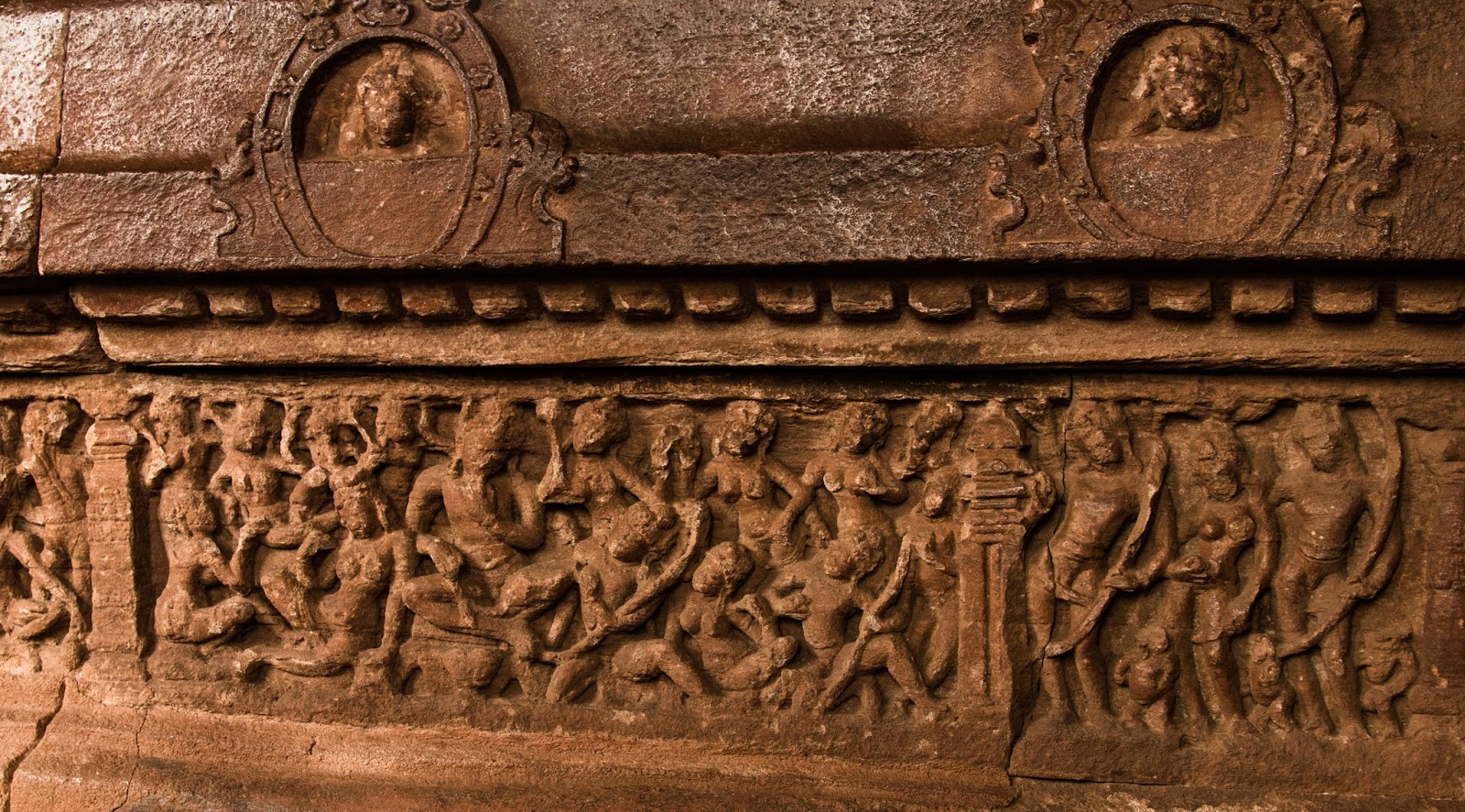 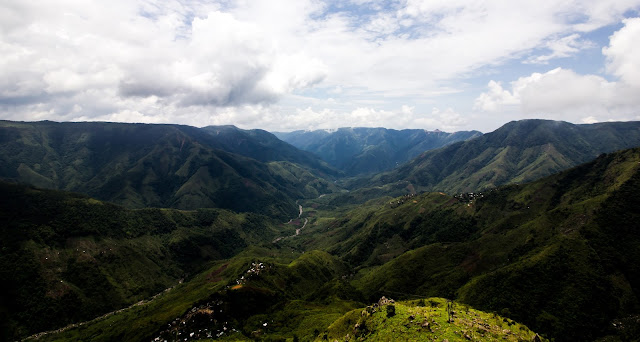